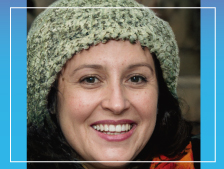 Hajer Ali holds a BA (Hon) a degree and a CELTA. Hajer has worked as a TEFL teacher in schools, institutes, and universities since 2003. She has taught English in Taiwan, Malaysia, England, Panama and in Colombia. She also speaks four languages, Mandarin, Spanish, Arabic, and English. She has traveled the world teaching English to both children and adults, as well as doing various voluntary work with different foundations and institutes to promote learning language accessibility. She has also done exam preparation courses for IELTS and TOEFL exams. 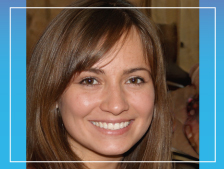 Johanna Paredes holds a TEFL Certificate and a TEFL Diploma. After graduating from College in the US she started her English teaching career. She has been teaching English since 2007 in the USA and Latin America. She has taught in various universities and language centres and was an Academic Coordinator conducting continuous in-house trainings and workshops for teachers. She has extensive experience teaching English to university students and corporate students. She is also an international examiner, test coordinator and envigilator. She is an active participant in all activities related to ELT abroad. 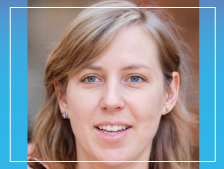 Georgia Ferguson earned an MA in TEFL from Swansea University, Wales and a B.A. in Educational Psychology from the University of British Columbia in Vancouver, Canada. She also has a certificate and a diploma in Teaching English to Speakers of Other Languages.

Georgia has been working as a Teacher Trainer and Academic Manager for the last 13 years in Canada, the U.K., Egypt, Spain and Greece. She has also worked as an EFL/ESL teacher, both in private and government funded schools. She is an experienced Cambridge ESOL and I.E.L.T.S. examiner and has worked for several years for the British Council in Athens, Greece. 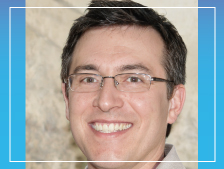 Colin Jacobs is a graduate of East Ham College in London where he studied to become a telecommunications engineer. After working in England for several years as an engineer, he travelled to Latin America in 1982 to begin his teaching career.

Mr. Jacobs has worked in prestigious international schools, language centres and corporate clients. He holds a Diploma in TEFL and is an active participant in TEFL related matters. Mr. Jacobs is also an oral examiner for the University of Cambridge ESOL examinations. 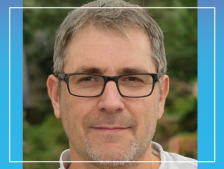 Sid Clancy has graduated with a BA (Hon) degree in Accountancy from the University of Ulster and has earned a Master’s degree (MSc) in Finance from Queen’s University, Belfast.

He also holds a University of Cambridge CELTA certificate. Sid has worked as a TEFL teacher in schools, institutes and universities since 2009. He is also a qualified examiner for Cambridge and British council exams including IELTS, BULATS and Cambridge First Suite. Sid has also done exam preparation courses for TKT, FCE and IELTS exams. 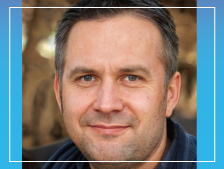 Kenneth Bornhorst earned a Bachelor of Science in Communication from Ohio University. He holds a Certificate in Teaching English as a Foreign Language, a Certificate in Online Tutoring, and a Diploma in TEFL education.

Kenneth has worked as a TEFL teacher trainer, EFL teacher, university professor in universities and language centres in both Central and South America since 1999. Kenneth is an active participant in ELT related matters abroad. 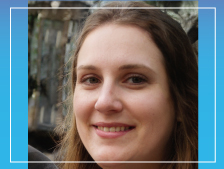 Maxine Acosta earned a Bachelor of Arts majoring in French, Spanish and English Literature from The University of Sydney, Australia. She holds a Graduate Diploma in Education specialising in ESL/EFL teaching methodology and is currently finishing an MBA.

Ms. Acosta has worked in the field of ESL teaching and curriculum development in adult migrant programmes, correctional centres, language institutes, universities and high schools both in Australia and Latin America. She has been a TEFL trainer at various institutions and has worked in bilingual schools in many countries around the world as an English Literature teacher. She is also trained in the International Baccalaureate Programme in the Diploma and Middle Years Programme. She is an active participant in all activities related to ELT abroad.